You are here: Home / About / Press Room

If you’re a member of the press and would like to get in touch with the folks that run Anglotopia for our views on anything related to Britain – travel, culture, current events, etc – please get in touch via email and we’ll get right back to you.

We plan to cover most major British Events from the ground using liveblogging, photo and video coverage – so if your organization needs an on the spot reporter to provide coverage we’re available to offer our services. If you would like us to cover an upcoming British event, get in touch as soon as possible.

Here’s a few story ideas that you can use us for.

Budget Travel in Britain – Britain can be a very expensive place – if you don’t know what you’re doing.

British Culture in America – We’re tapped into the British expat community in the USA and understand all aspects of Brits in America.

London Experts – We know the best ways to plan a trip to London – what to see and do, save money, etc.

Current Events – We can provide knowledgable commentary on currents events in Britain.

Our business story – We took a hobby and turned it into a full time business in a few short years.

If you would like to interview us email and we’ll get right back to you!

Jonathan appeared on the morning show in Coventry and Warks talking about Anglotopia, his passion for Britain and it ends with a fun quiz of his Britain knowledge.

Jonathan has been on BBC Radio as well as BBC News – here’s a selection of clips. 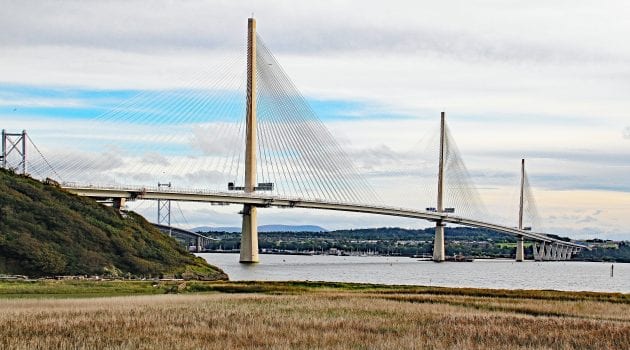 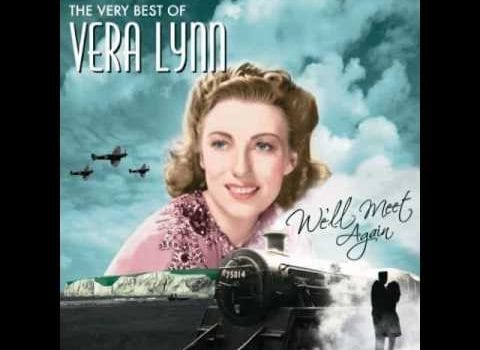 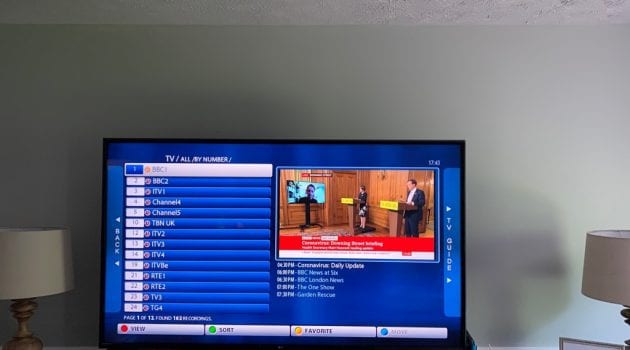 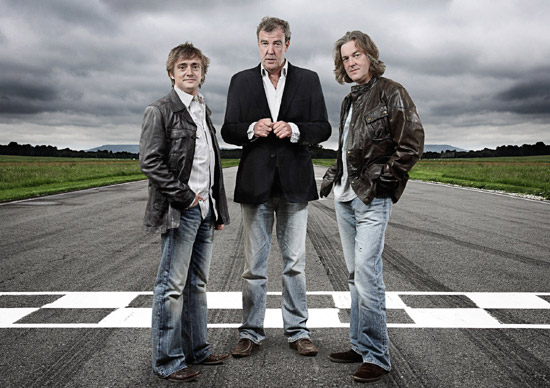 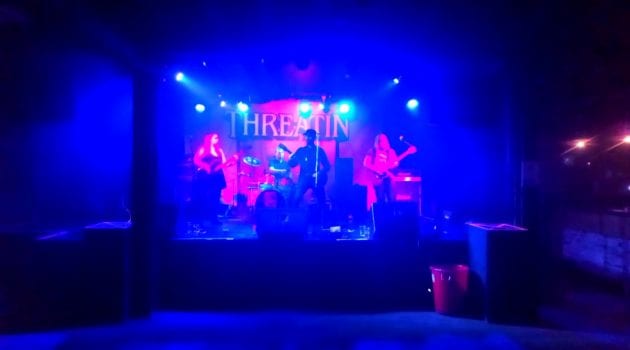 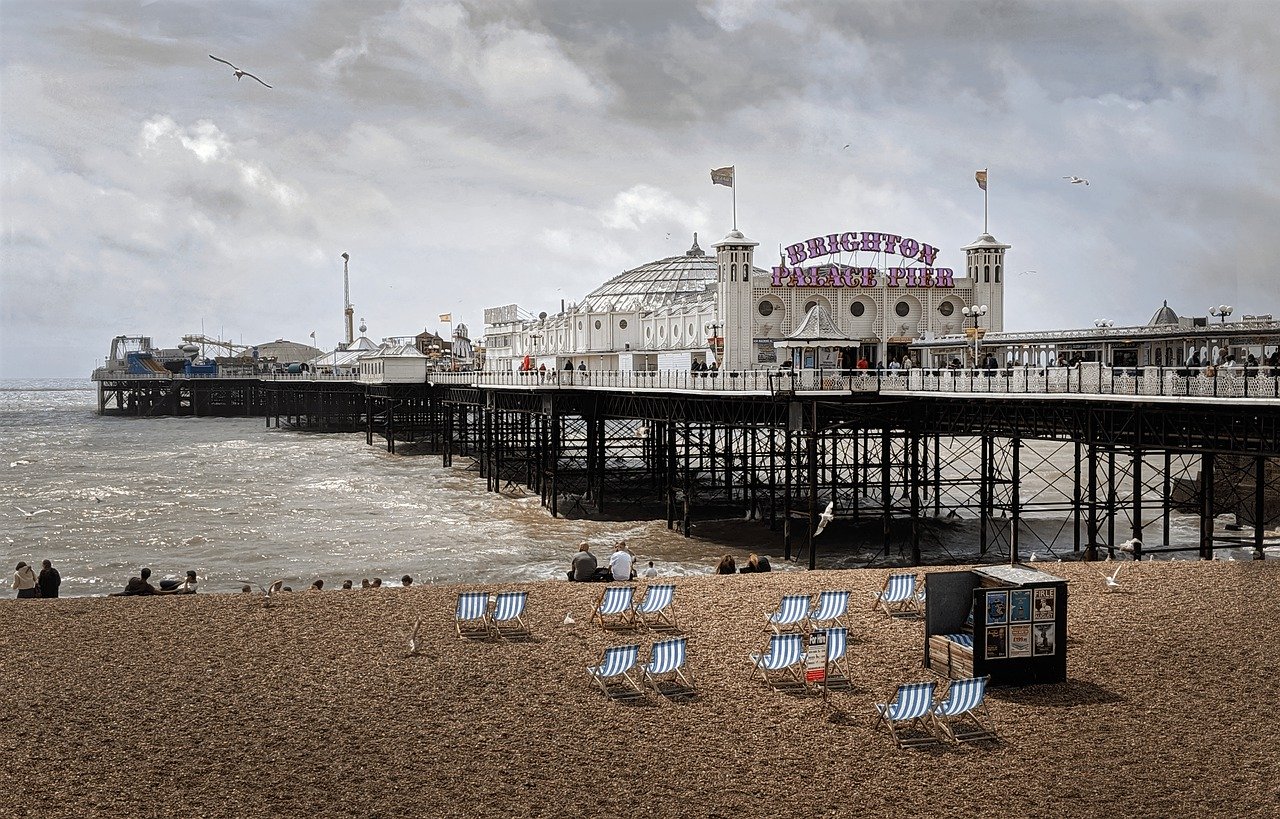 Top 10 Britain: Top Ten Things to See and Do in Brighton 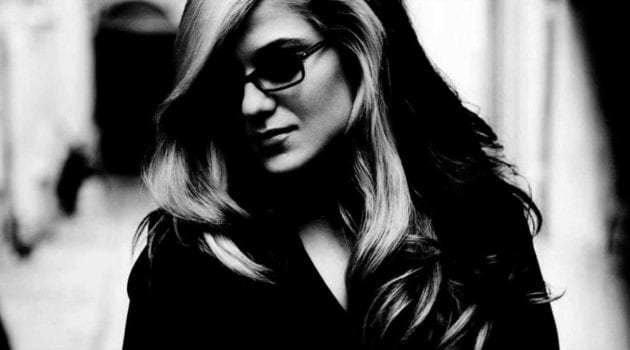 If you’re staying overnight in Bath, taken an ev

Port Isaac in Cornwall. Aka Port Wenn from Doc Mar

We shipped out most of the pending Face Mask order

We welcome the news that much of Britain’s touri

They’re here! Keep an eye out for your shipping

My London map face mask is the perfect accessory f

Loved the narrow streets of St Ives in Cornwall. S

Just got word that our shipment of British face ma

I picked up this short little book in Hatchards on

In case you missed the previous posts. We're now o

An unusual view of Britain’s most famous street

You asked for it and now we've got it. We can now

A very English scene in Burford in the Oxfordshire

Mrs Anglotopia was looking for a black and white p