Until this week, I had never heard of Pluto TV.

I have heard of it now because they’re bringing a ton of British TV to the service, for free.

Pluto TV is a free, ad-supported TV streaming service that operates in two ways. First, it has hundreds of channels streaming TV live 24/7. Channels are broken down by topics or TV show (and they show tons of movies). Second, they also have an On Demand function where you can pick through shows or films you would like to watch. And it’s all free. But it’s free because there are advertisements. There is no option to subscribe and remove the ads.

So, why am I telling you about all of this?

Because this week Pluto TV has announced that they have licensed over 1,000 episodes of BBC content and are bringing it to their service. They will become available in the On Demand section but they will also create several live TV channels streaming British TV 24/7, something this British TV fan has wanted for a long time. And yes, there will be a Doctor Who channel, showing Doctor Who 24/7.

So, what are they going to show?

According to their press release:

“This new Pluto TV enterprise is appealing for us as we continue to attract new audiences through the creation of branded pop-up channels like Classic Doctor Who and Antiques Roadshow andexpand on opportunities for existing fans to find their favorite shows to stream, in a unique way,” states Beth Clearfield, SVP, Digital Strategy and Franchise Business Management, BBC Studios – Americas.

The new programming and channel collaboration with BBC Studios will join Pluto TV’s 100+ live, linear, curated channels and thousands of movies on demand from nearly 150 major studios, networks, publishers and digital first outfits. BBC Studios content will launch on Pluto TV in May of 2019.

“Pluto TV is elated to be able to expand our range of programming by adding such an esteemed and regarded brand as the BBC,” says Amy Kuessner, SVP of Content Partnerships. “The BBC has long been a key international entertainment leader known for captivating audiences with content that transcends time. We are incredibly proud and eager to introduce BBC Studio’s evergreen content to Pluto TV audiences.”

An assortment of fan-favorite Classic Doctor Who stories starring Tom Baker (in The Deadly Assassin, The Ark in Space, The Robots of Death, and more), Peter Davison (in EarthShock, The Caves of Androzani), Jon Pertwee (in Planet of the Spiders, Terror of the Autons, and more), and the very first Doctor, William Hartnell (in The Dalek Invasion Of Earth) will be featured on Pluto TV’s Pop-Up channel.

In the meantime, you can give the service a try yourself at https://pluto.tv/ or download the channel on Roku, Amazon Fire Stick, SmartTV and other platforms.

I personally, can’t wait to have classic Doctor Who or the British Antiques Roadshow playing in the background while I work! 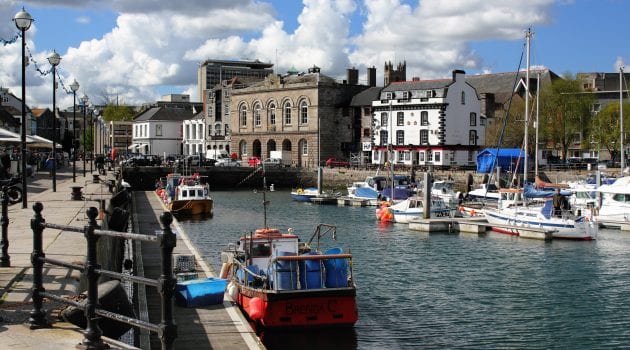 CREATIVE, CULTURAL AND COASTAL: Exploring Plymouth As We Approach Mayflower 400 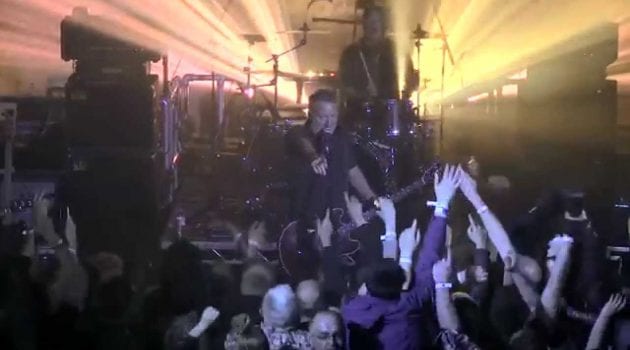 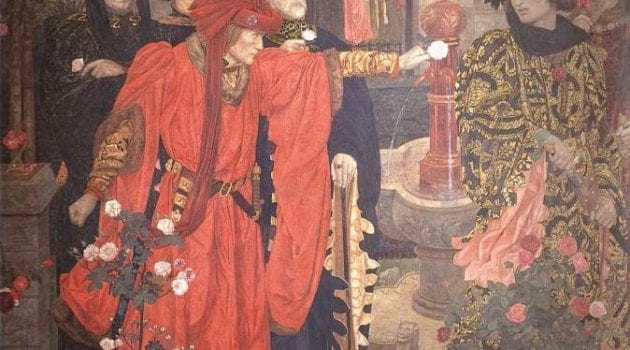 Great news everyone! We spoke with our Union Flag