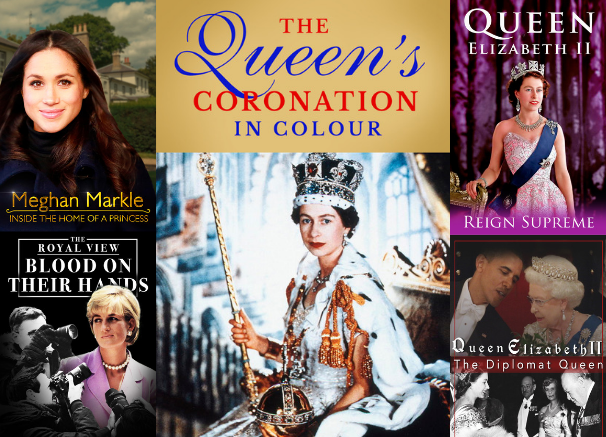 Editor’s Note: The folks over at TrueRoyaltyTV, have asked us to share some highlights of what’s currently streaming on their wonderful service dedicated to all things Royal.

With so many great documentaries on True Royalty TV, we thought we’d take the pain out of choosing and pick five goodies for you. From new releases to True Royalty exclusives to existing classics, here is what to watch this weekend.

The Queen’s Coronation in Colour 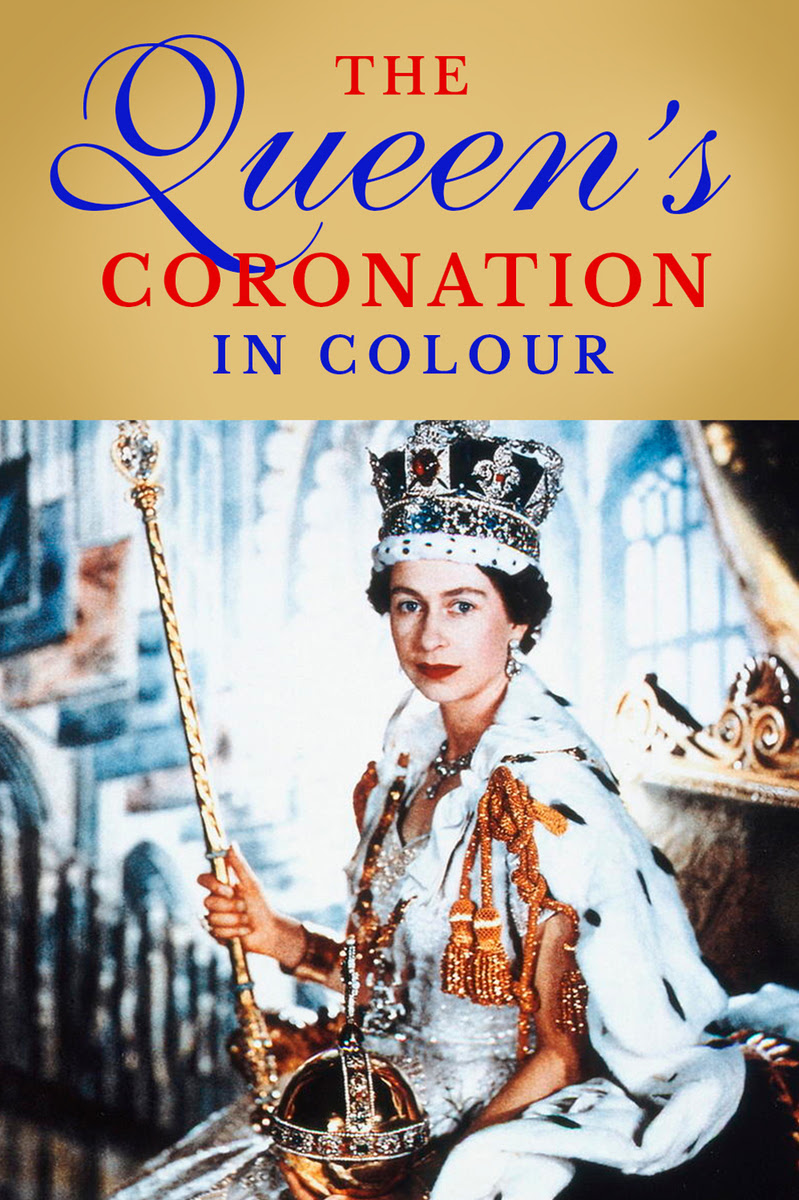 Brand new on True Royalty TV, this documentary looks at The Queen’s coronation which took place on 2 June 1953 and, in many ways, can be considered the world’s first major television event. 66 years on you can watch it in colour! Royal insiders who were at the centre of this momentous occasion reveal what happened behind the scenes, including the Queen’s cousin HRH Prince Michael of Kent and her Maids of Honour. Click here to watch now. 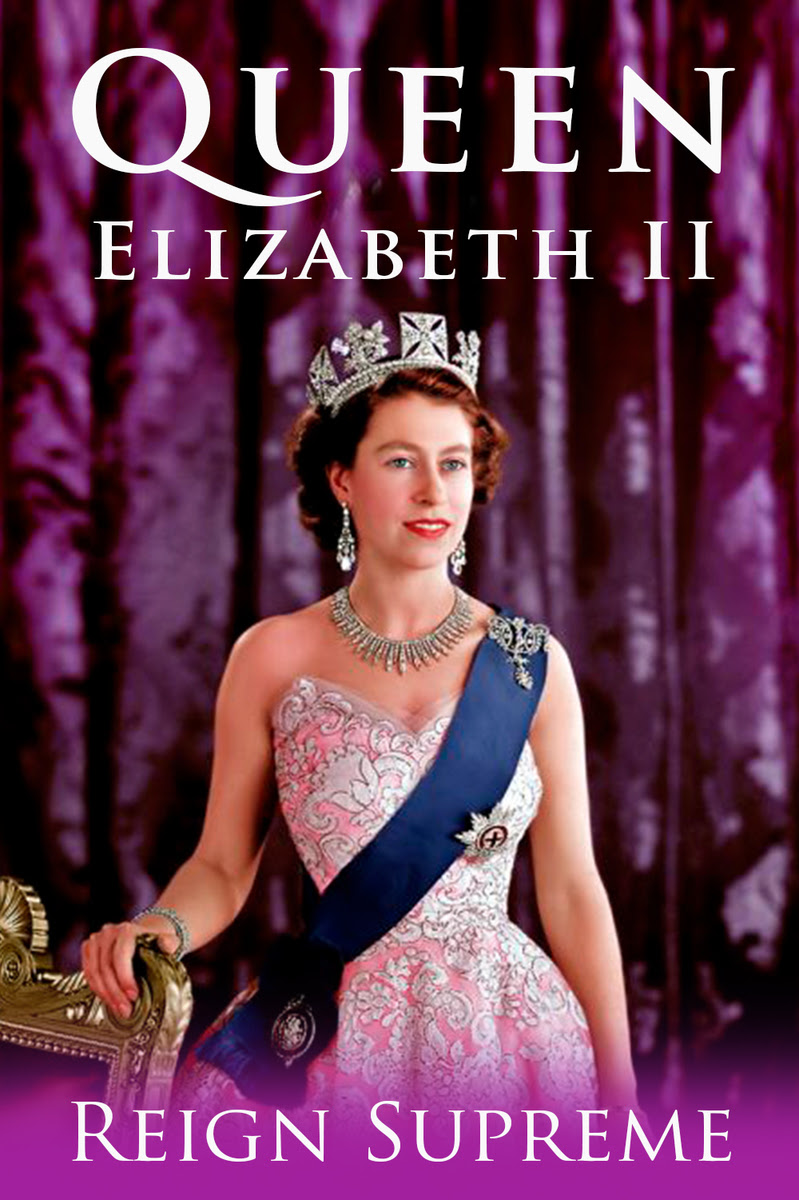 Another new release on True Royalty, Queen Elizabeth II: Reign Supreme looks at Her Majesty’s incredible journey through the decades. Throughout her reign, she has been the United Kingdom’s symbol of continuity and stability. Her many visits to nations around the world have won her the unwavering respect of her subjects and peers. Learn about her extraordinary reign by clicking here. 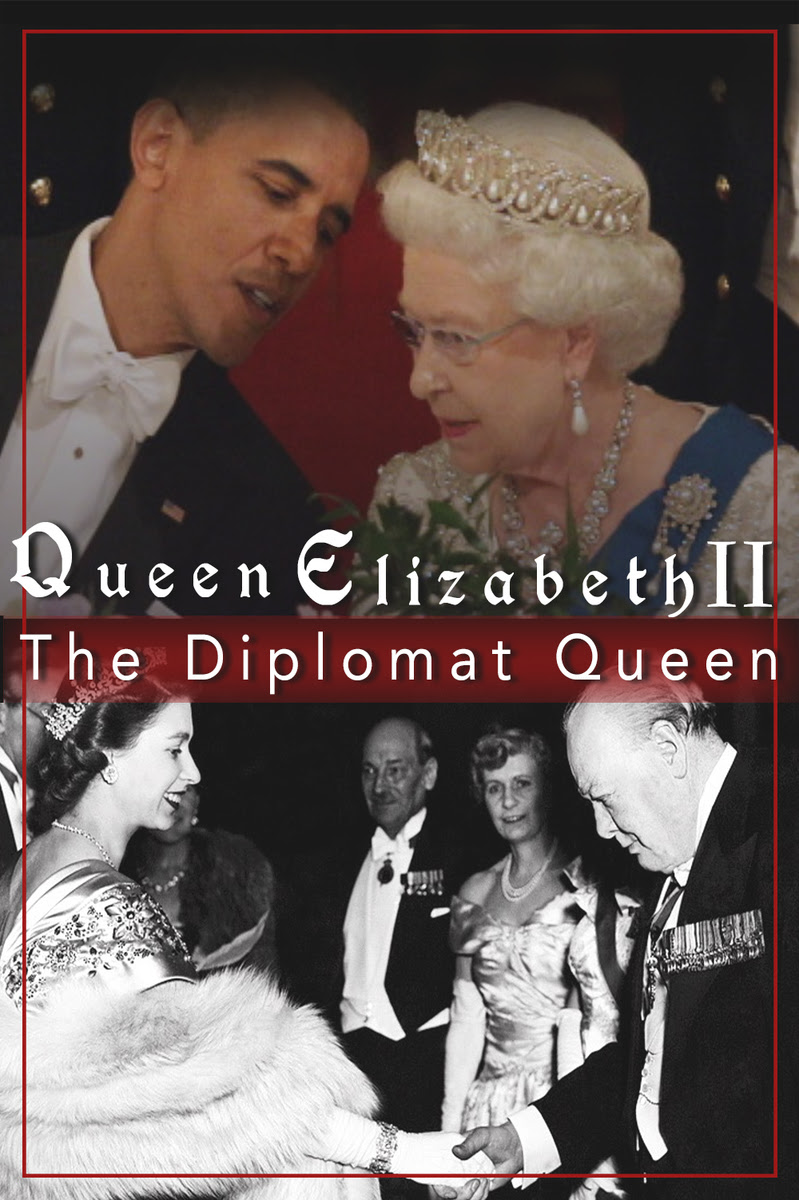 The Queen has met a total of 12 US presidents in her lifetime not to mention the 100s of Heads of States from across the world. It could be argued Her Majesty is the most experienced diplomat in the world. Discover her secrets here.

Meghan Markle: Inside the Home of a Princess 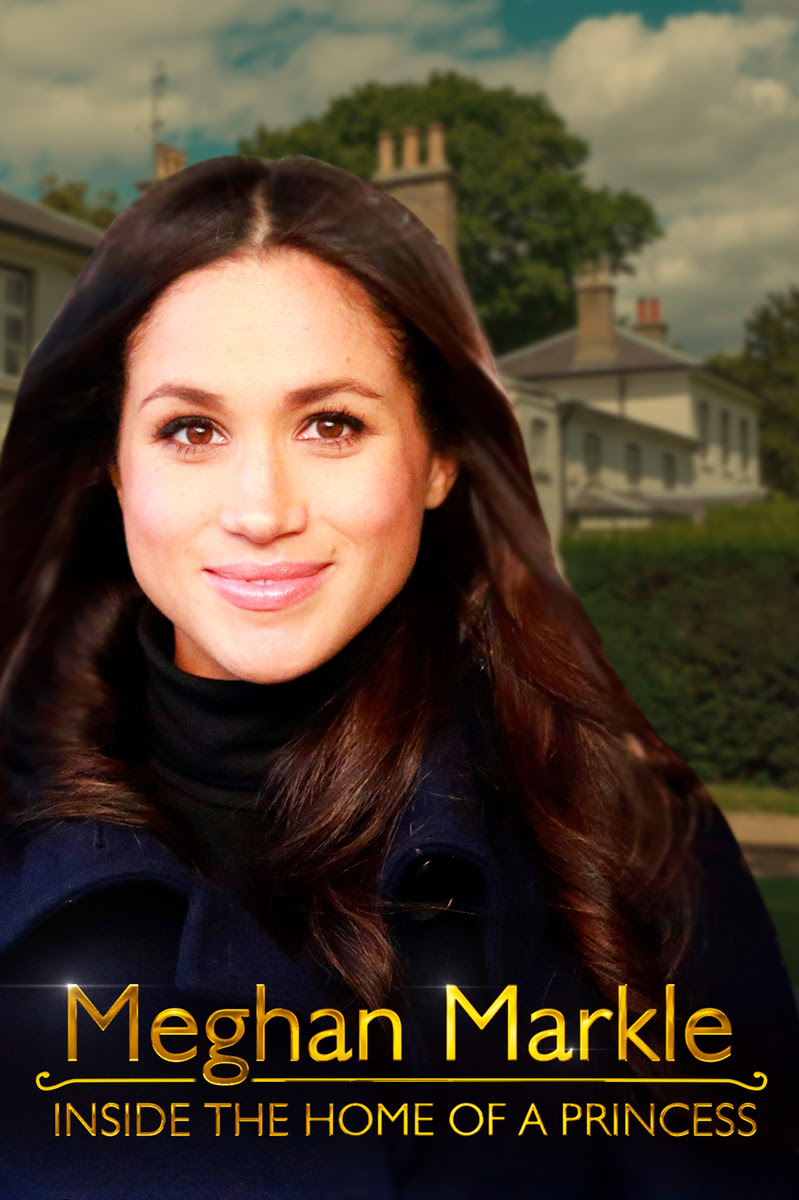 Exclusive to True Royalty TV, Meghan Markle: Inside the Home of a Princess examines what the Duke and Duchess of Sussex’s new home, Frogmore Cottage, looks like after a £30 million refurb. The show also looks at the other gorgeous homes Her Majesty has given to her family over the years and how they compare to Meghan’s new home. Click here to watch.

The Royal View: Blood on their Hands 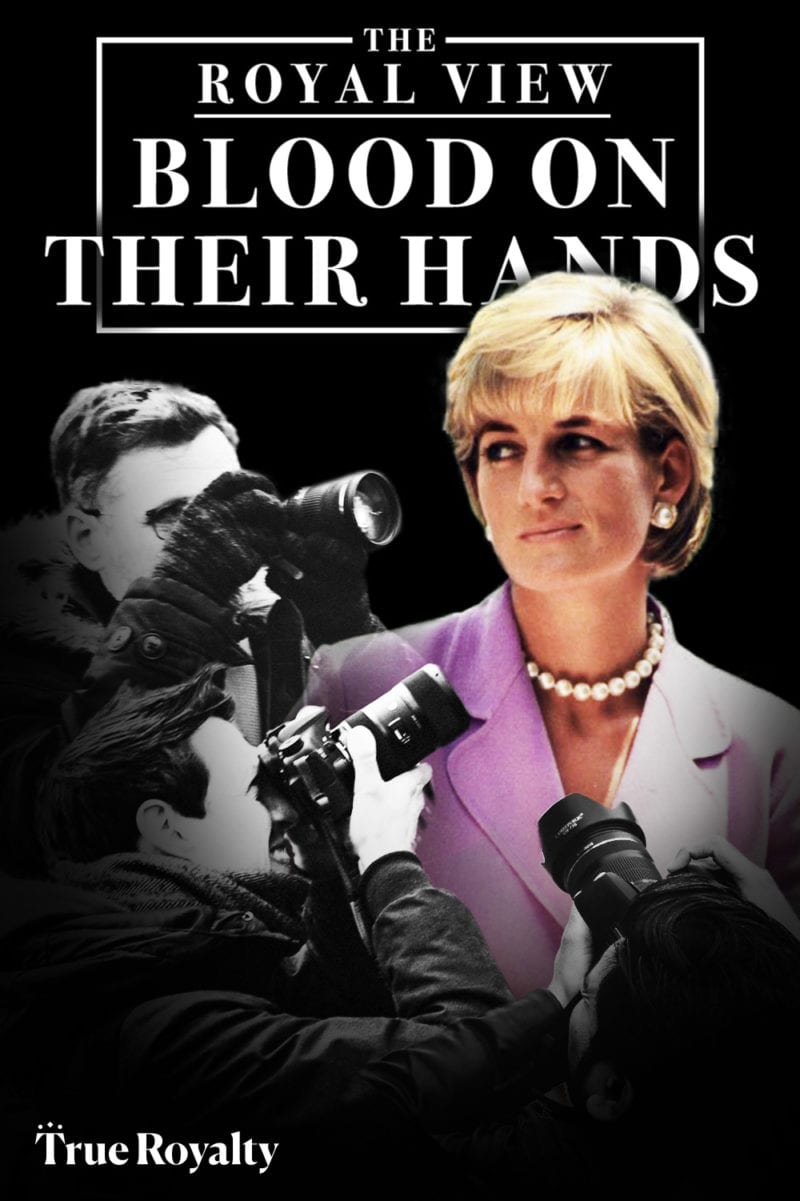 Another exclusive, this episode of our talk show, The Royal View, looks at the part the press plays in the lives of the Royals? Do they make life a misery or does the Crown need the Press more than they might care to admit? Expect heated debate from those in the Royal know.

True Royalty TV is available for $5.99 a month or $59.99 for a year’s subscription – after a 7 day free trial period. The service is available on Apple TV, Fire TV and Comcast Xfinity. You can also watch online at play.trueroyalty.tv or download the app on iOS and Android devices as well as casting to your TV with Chromecast. To get your exclusive Anglotopia offer click here.