You are here: Home / Entertainment / British TV / Telly: Ten British Shows to Binge Watch During a Pandemic Quarantine And Where to Watch Them

So you’re stuck inside for a while and running out of shows to watch.  Well, you’re in luck because so are we and we have been dealing with the same problem.  As Anglophiles, of course, the solution is to watch more British television, but which shows?  With such a wide selection from the BBC, ITV, Channel 4, and more, we’ve outlined ten that are enjoyable and will keep you busy for hours.  From recent favorites to shows that have been around for decades, we recommend that you try one of the programs below or revisit them as old favorites.  If there’s anything you recommend, let us know in the comments. 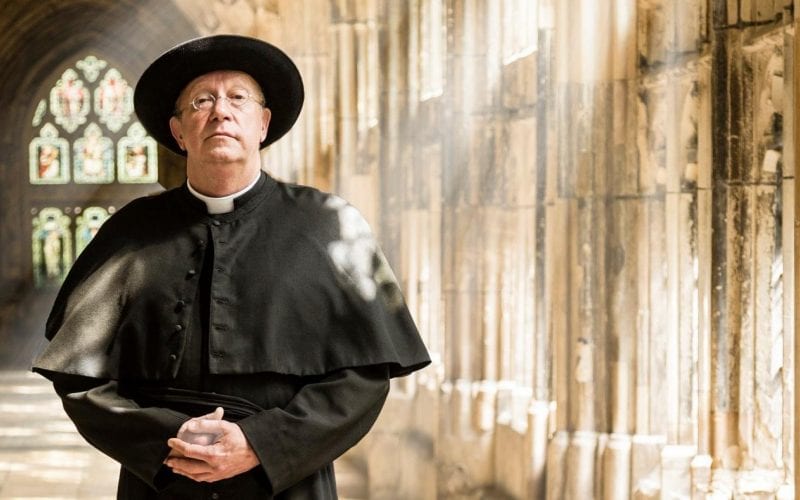 It seems plenty of priests on streaming services tend to spend more time catching murderers than tending to their parishioners.  Based on the works of G.K. Chesterton, Father Brown sees Harry Potter’s Mark Williams in the title role as the amiable reverend sleuth.  It currently ranks as the BBC’s third longest-running drama still on the air after Doctors and Moving On with eight seasons, the first seven of which can be streamed on Britbox. 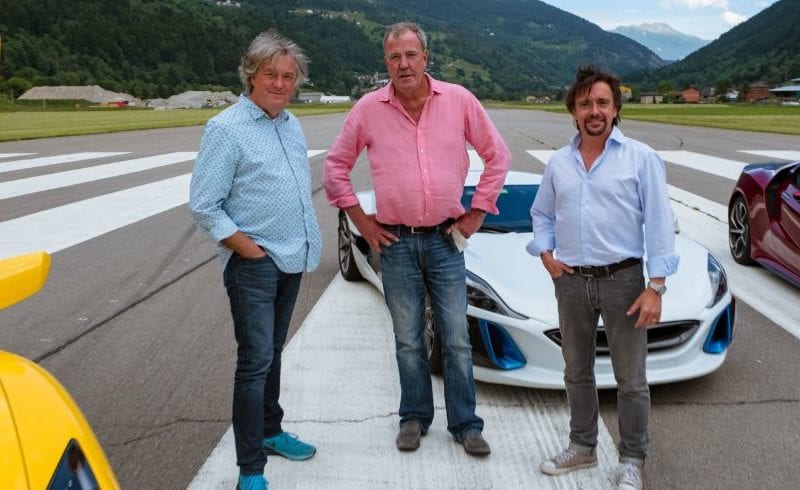 For older episodes of gearhead (or petrolhead) favorite Top Gear, Amazon Prime makes it available through the Motortrend Channel, for which you can sign up for a free thirty-day trial.  Whether you can get through all 27 seasons in that time is up to you, but for something free with your Amazon Prime membership, The Grand Tour comes with all three of its seasons, specials, and other Amazon projects from Clarkson, Hammond, and May. 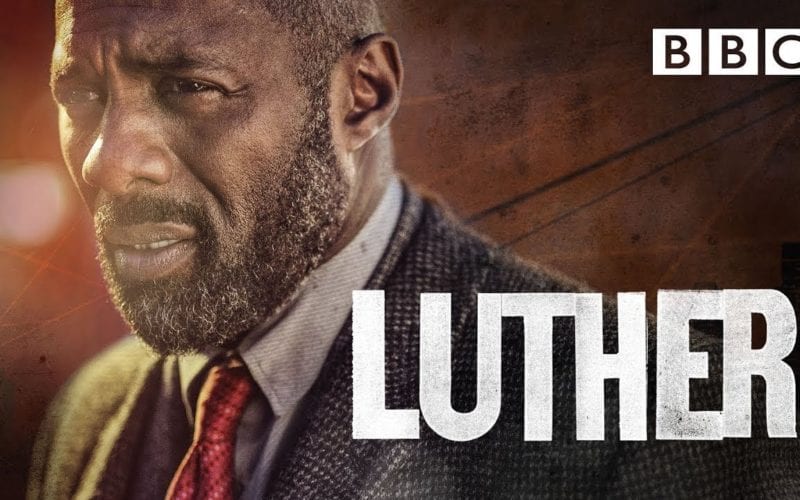 This hard-hitting detective drama follows maverick Detective Chief Inspector John Luther (Idris Elba), a member of the Serious Crime Unit who catches thieves, vigilantes, and serial killers.  Luther’s passionate detective work does as much to solve the case as to get him in trouble with his superiors.  All five seasons of Luther are available on Hulu. 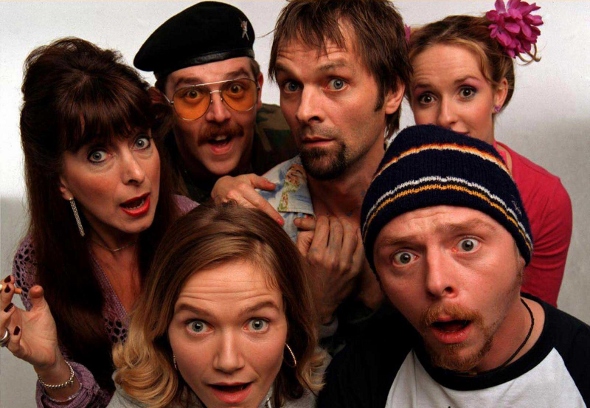 Another British standard on Hulu, you can check out the show that made Simon Pegg, Jessica Stevenson, Nick Frost, and Edgar Wright household names.  When Daisy (Stevenson) and Tim (Pegg), can’t find a flat that will rent to them separately, they pretend to be a couple to fool their new landlady.  Along for the wild ride of their adventures are their artsy downstairs neighbor Brian (Mark Heap) as well as respective best friends Twist (Katy Carmichael) and Mike (Frost). 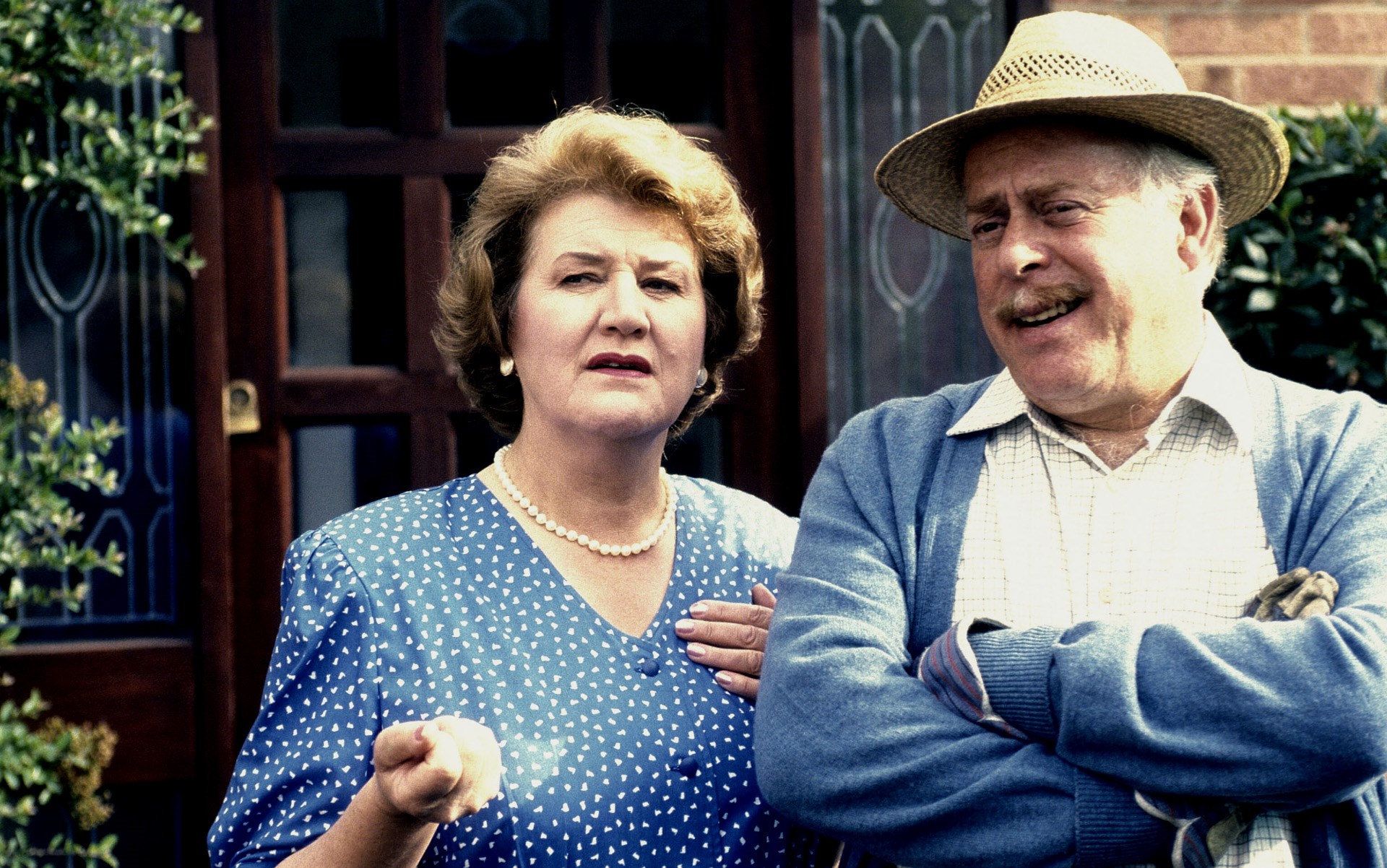 Back to Britbox, this classic comedy offers plenty of laughs as Hyacinth Bucket (pronounced “Bouquet”) attempts to climb the social ladder in her small neighborhood.  British streaming service BritBox has all of the seasons and specials, so you can suffer right along with Hyacinth’s husband Richard as her attempts often backfire. 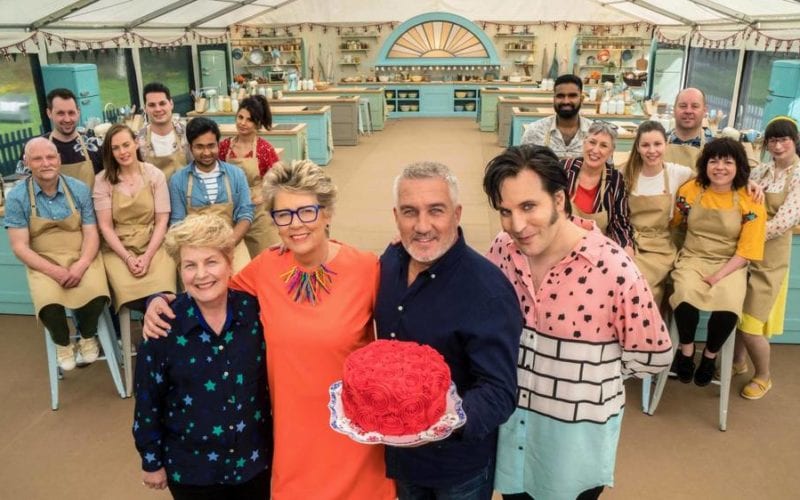 Known as The Great British Bake Off in the UK, this cooking show has now gone for ten series and numerous specials since it launched in 2010.  Netflix offers seven collections as well as the Christmas specials, so you can catch all the judges and presenters, and some of the show’s most memorable events, such as the infamous “Bingate” controversy. 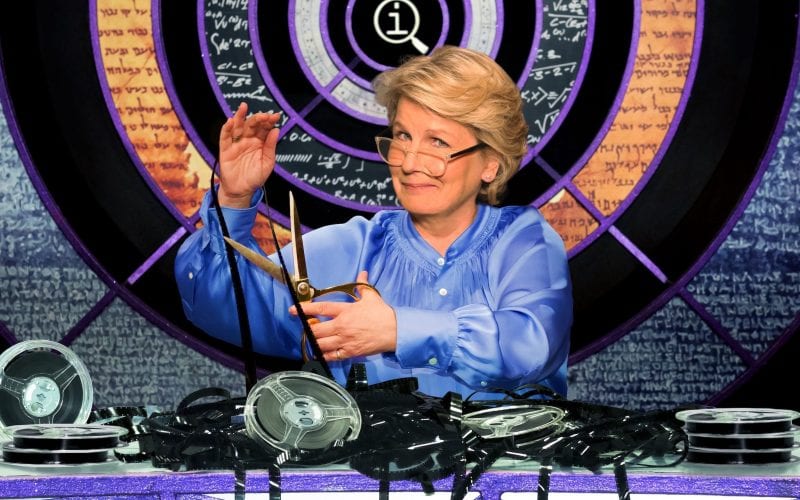 Those who love panel shows will want to go over to BritBox, which carries everything from Jimmy Carr’s 8 Out of 10 Cats to Mock the Week and this gem of a show.  Presented originally by Stephen Fry and now Sandi Toksvig (a good transitions for those who enjoy GBBO), the quiz show QI is more about what you think you know.  Panelists are mostly comedians but can include great actors and personalities such as Daniel Radcliffe, David Tennant, Carrie Fisher, and Jerry Springer. 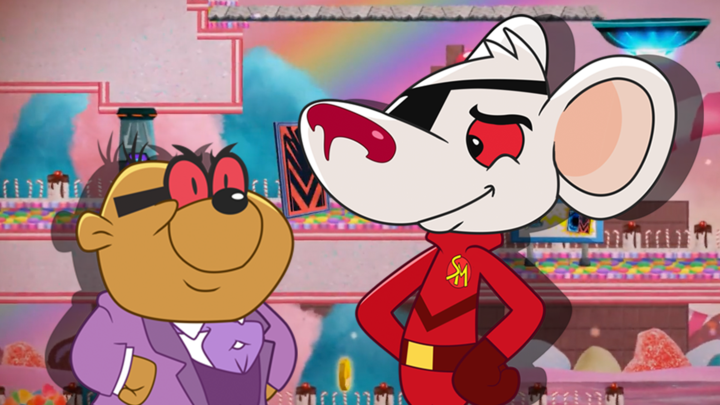 If you thought CBS was only Star Trek and the network’s own shows, you’d be surprised.  As a Viacom company, CBS All Access offers a number of the parent company’s intellectual properties, including this spy cartoon that ran from 1981 to 1992 and now a revival series that started in 2015.  CBS All Access has both programs so you can stay entertained by Danger Mouse and his assistant Penfold for hours. 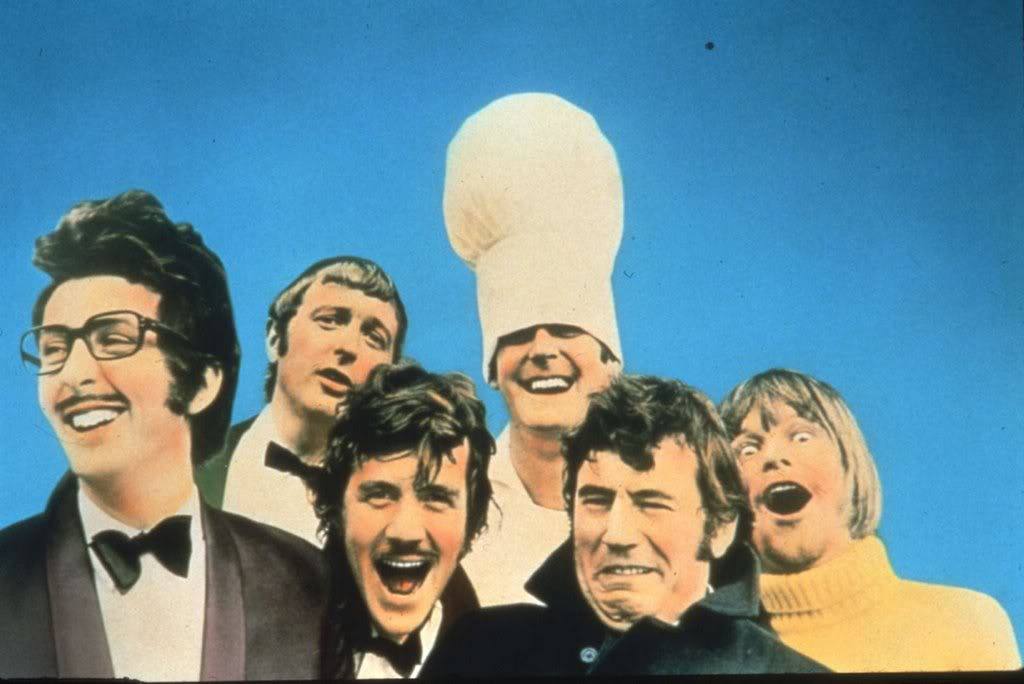 Britain’s greatest sketch comedy show exists in its entirety on Netflix.  Monty Python ran for four series of 45 episodes before branching out into film (those are available on Netflix as well) and there are numerous specials dedicated to the comedy group including Monty Python’s Personal Best, the documentary (Almost) The Truth, and Monty Python’s Best Bits, so you can watch other famous funny people talk about the sketches. 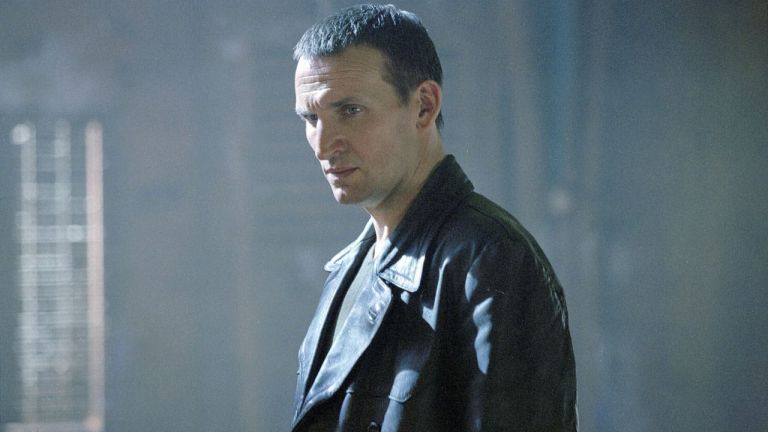 Now to the mother of them all.  Doctor Who is quite possibly the longest-running (albeit for a bit of a break) series in Britain’s history.  The adventures of the time-traveling alien known as The Doctor and his companions began in 1963 and ran until 1989, before picking up again for a TV film in 1996, and a new series that began in 2005.  To catch the first seven doctors, you can see most of their stories on Britbox as well as K-9 and Company and An Adventure in Space and Time.  The more recent series is available to purchase from Amazon for individual seasons, but come May, HBO will have the streaming rights on its service, HBO Max.