You are here: Home / Archives for Our Trips / Royal Wedding Trip Diaries 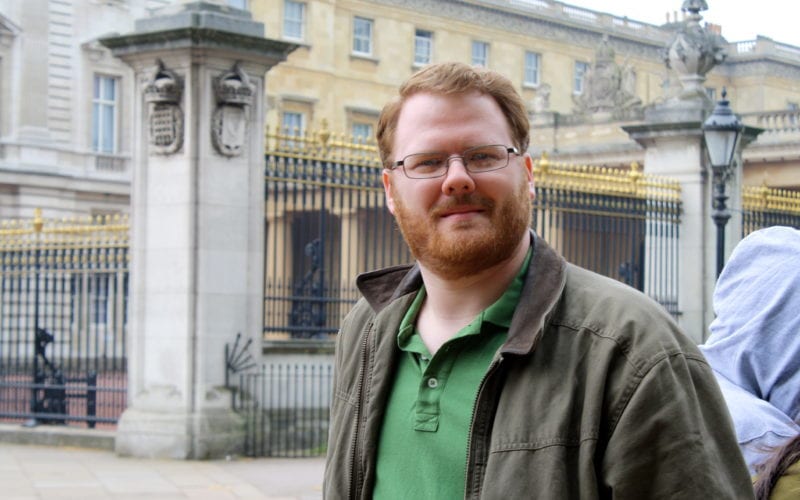 Harry and Meghan’s Wedding is not my first Royal Wedding. Back in 2011, I went over to cover Will and Kate’s wedding, and it was an incredible experience. It was also a completely different time in my (and our) life. Two bigs things had happened in the weeks before I was to leave for the wedding. First, Mrs. Anglotopia gave birth to our son (who’s now seven. Seven!). Second, … END_OF_DOCUMENT_TOKEN_TO_BE_REPLACED 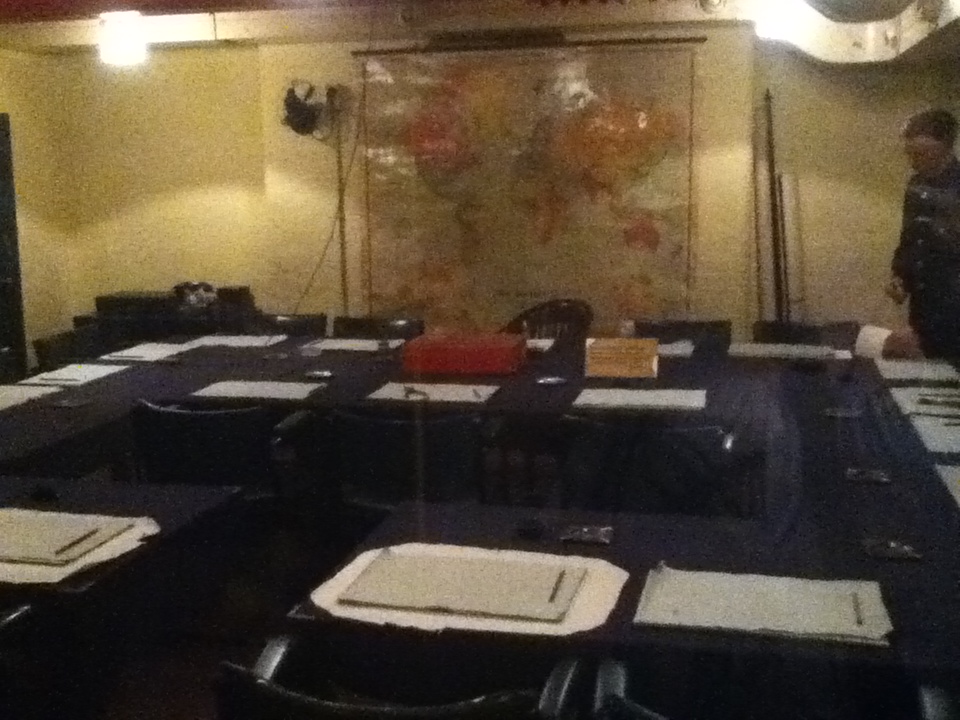 A couple of months ago, I visited London during the Royal Wedding week (yeah, I know, we didn't mention it in the least at the time, did we?) Since I got back I have been horribly remiss on writing about everything I did because I moved to a new city and took on two new jobs in the weeks surrounding the trip. But I can't let the opportunity pass to talk about one of the things … END_OF_DOCUMENT_TOKEN_TO_BE_REPLACED

If you're traveling to London, one of the best ways to make your trip easier is to buy an Oyster Card. For those that don't know, an Oyster Card is an electronic card that allows you to travel freely on the Tube without having to pay for tickets indivdually. Why bother with getting the card when you can just buy tickets at the station? Well, the Oyster card gives you a … END_OF_DOCUMENT_TOKEN_TO_BE_REPLACED 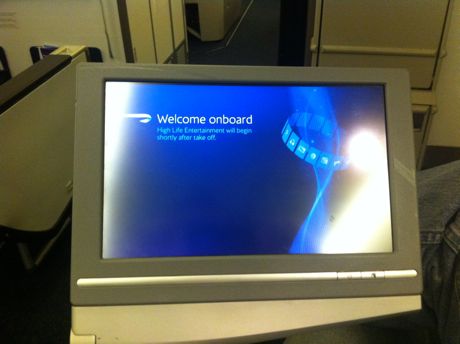 If you've been following the site for a while, you'll know that I'm a British Airways fanboy - I've only ever flown BA to London from Chicago and that's the way I intend to keep it. Some people may have had different experiences with them - but I've always had a good experience and there's no better way to prepare for footfall in Britain than to enter Britain on the … END_OF_DOCUMENT_TOKEN_TO_BE_REPLACED

One of the biggest problems travelers have in Britain is staying connected while in London. London is a huge city, but free WiFi is sometimes very hard to find, and it's impractical to buy a cell phone while there unless you're going to make many trips. Tep Wireless is a great service that allows you to rent a phone while in London as well as Mobile WiFi hotspots. We had the … END_OF_DOCUMENT_TOKEN_TO_BE_REPLACED 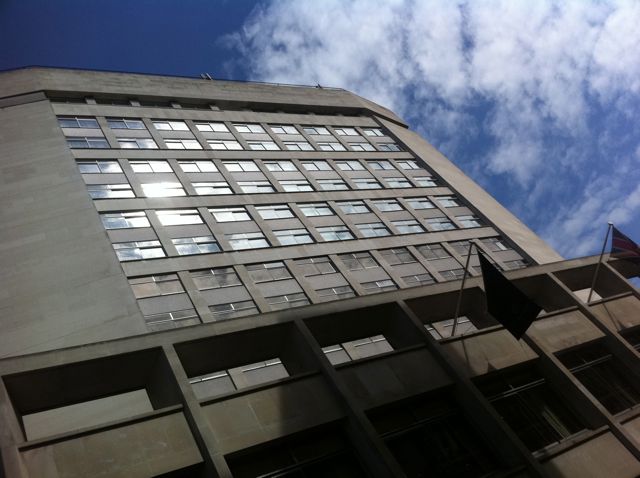 After I booked my tickets with British Airways for my Royal Wedding trip, the next task to deal with was finding the right place to stay in London. Usually, I'm after the cheapest place to stay, but in London that usually turns out to be rather expensive. I've a big fan of the EasyHotel chain. They're inexpensive rooms that offer just the basics. However, on this trip … END_OF_DOCUMENT_TOKEN_TO_BE_REPLACED 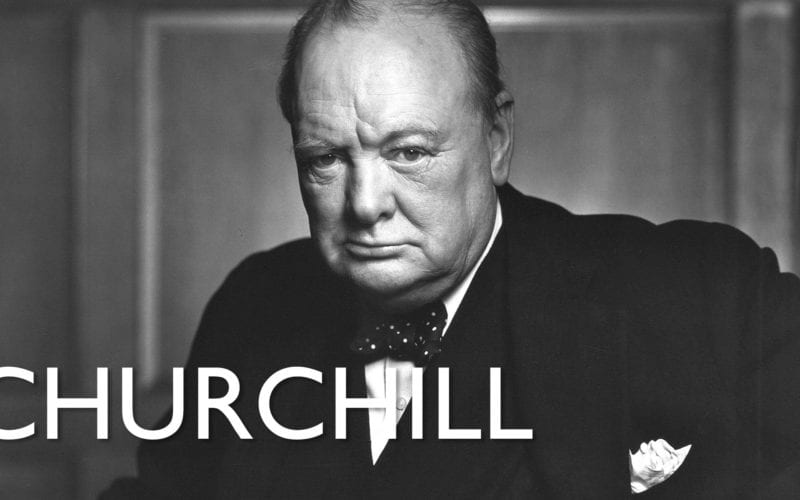 After a restful full night's sleep, I woke up early in the morning. I had two major events on the radar for the day: make an appearance on BBC Breakfast, and then head off to Chartwell to visit Churchill's home. As I wrote about yesterday, I had originally been scheduled to appear on BBC Breakfast (our equivalent to Good Morning America) during the Royal Wedding, but I was … END_OF_DOCUMENT_TOKEN_TO_BE_REPLACED 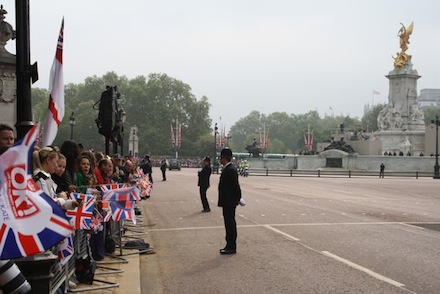 I rose early at about 5 am. The morning was going to be busy. I'd opted not to sleep on the Mall, mostly because I'm a lightweight, but also because I'd been scheduled for two interviews with the BBC at around 6 am. I wasn't going to be able to get a spot on the Mall until those were over. I quickly ate breakfast, got dressed, packed up everything I was going to need … END_OF_DOCUMENT_TOKEN_TO_BE_REPLACED 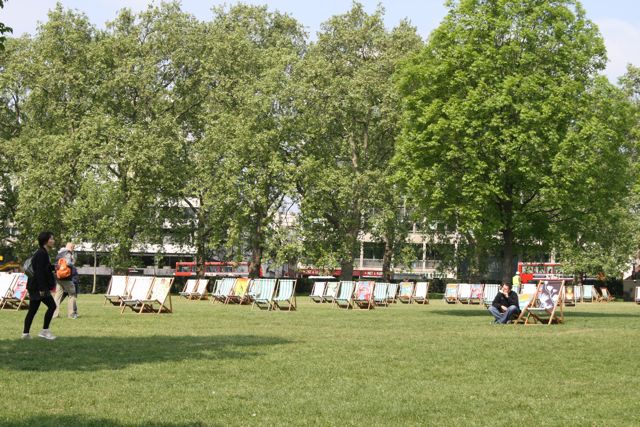 I woke up in London bright and early. There was much to do the day before the Royal Wedding. I had a lot on the schedule, and I needed an early start to make it happen. I had to manage the site, meet friends at Visit Britain for lunch, and then prepare for my first-ever live television appearance that evening. I can't tell you how awesome it was to sit at my desk in my … END_OF_DOCUMENT_TOKEN_TO_BE_REPLACED 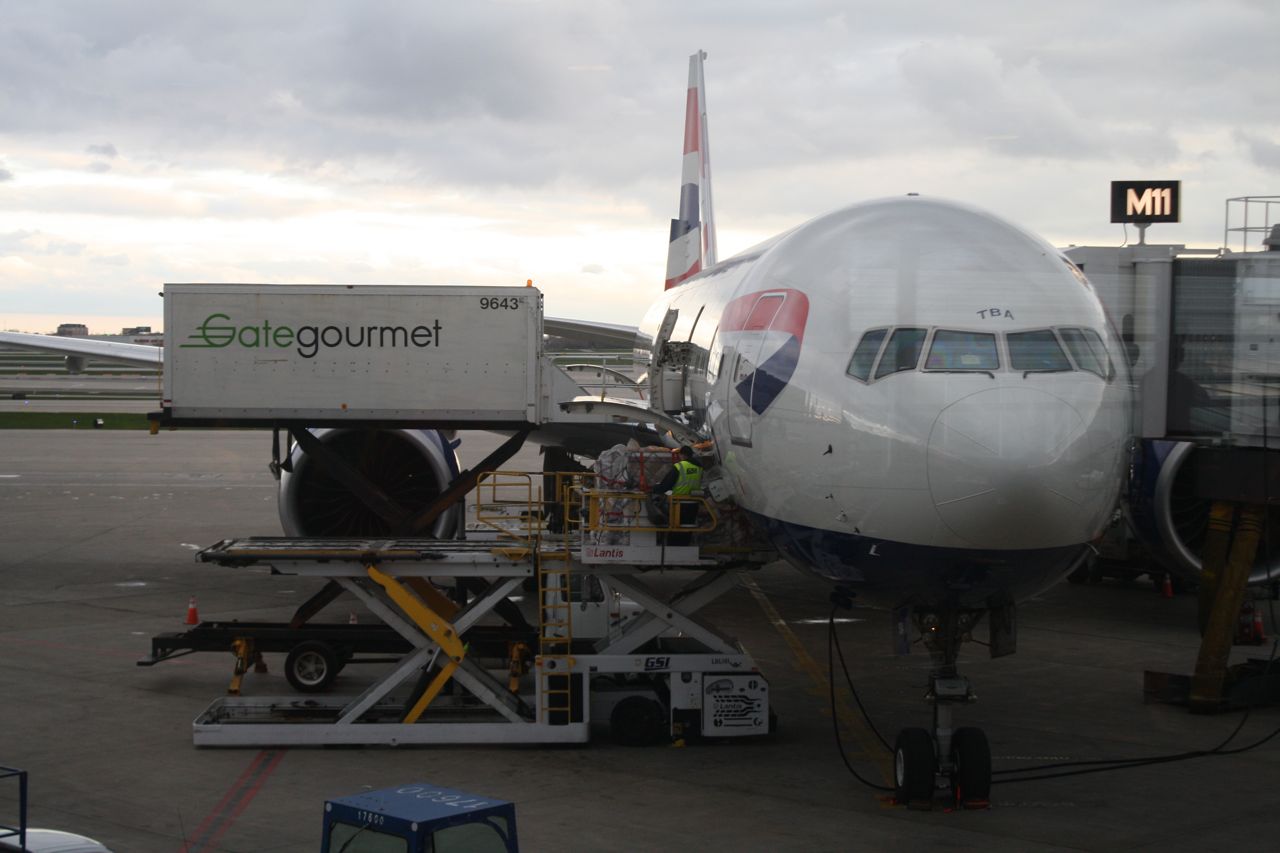 This was to be a quick trip. I hadn't originally planned to be in London during the Royal Wedding, despite wanting to more than anything. The problem was that 8 weeks before the Royal Wedding, our first baby was due to be born. It just wouldn't be a good idea to go -- something both Jackie and I agreed on. Then the BBC called. And called again and again. Followed by … END_OF_DOCUMENT_TOKEN_TO_BE_REPLACED