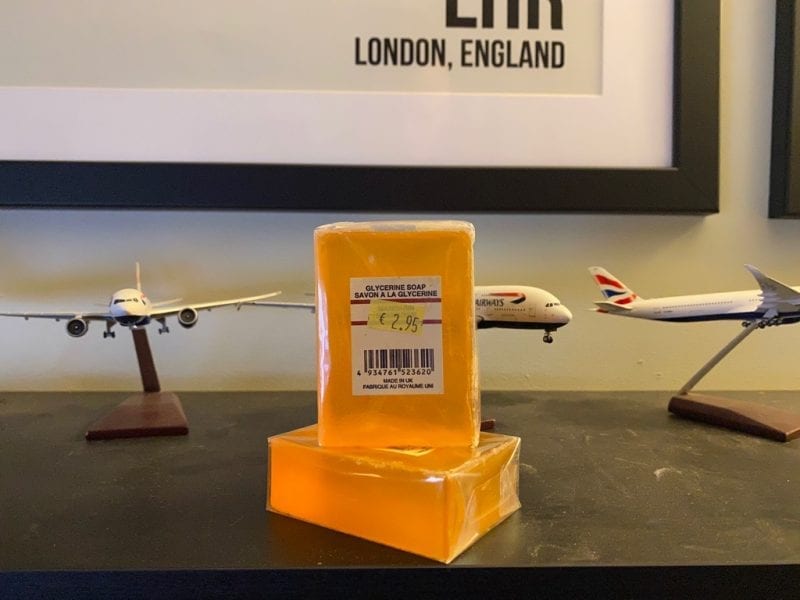 This is a story about soap. Japanese soap. I know, what does this have to do with Britain? Well, quite a bit, actually. You see, it’s a soap I can only really get in London and I only know about this soap because, on one of my first trip’s to London, British Airways lost our luggage.

It was our second trip to London as a couple (circa 2005), Mrs Anglotopia and I were not married yet (and Anglotopia was a good 4 years from existing). It was spring break and we’d been saving all year to go to London for our week off from college studies. Our classmates would go to Florida or Cancun for spring break; we went to London. Despite saving for almost a year, our budget was tight. We really had just enough money for our trip without much flexibility if anything went wrong.

So, of course, something went wrong. It’s a particular kind of feeling, standing there in baggage reclaim, jet-lagged, waiting for your bag to come off the plane. And watching all your fellow passengers claim their bags to the point where the carousel is empty and you realize that your bag is not coming off the plane.

After talking with customer service, it was clear that we would not get our bag back for at least 24-48 hours (they promised to deliver to our hotel). I was going to need a change of clothes, toiletries, etc. So, we did the sensible thing and went shopping, hoping our meager funds would get us the basics. It was then that I came across Muji for the first time on Long Acre, just outside of Covent Garden.

For those not familiar, Muji is a Japanese brand that focuses on minimalism and simple unbranded goods (well Muji is the brand but they don’t put the name on it). They make the best pens for writing out of anywhere (so much that anytime I let someone use a Muji pen, they immediately want to know where to get them). I came across their soap. They make a simple glycerin-based soap, injected with a scent. I quite loved the smell of the mandarin soap. It was the most wonderful orange smell. I bought a bar for our hotel shower.

And so, I fell involve with this soap. Which is a weird thing to fall in love with. I have sensitive skin and it’s the perfect soap and it smells like oranges, the best smell in the world. Pretty much on every trip since, I’ve gone to Muji and stocked up on pens, notebooks and orange soap (I usually buy 10 bars at least). I ration the soap so it lasts as long as possible but in the sometimes large gaps of time between trips to Britain, I inevitably run out. My skin does not like alternatives. So, I’ve gone to great lengths to get the soap. I once ordered it directly from Japan. Ordering it from the UK is not possible now, but there’s a workaround but it makes these simple bars of soap very expensive. Muji now has stores in the USA, but they do not sell the soap.

This soap has become part of my life and I don’t want to live without it. When I open the soap and smell it, I’m immediately transported back to London in 2005. That feeling of endless possibility when you’re still getting to know a new city, still falling in love with it. It’s a reminder of all those early happy memories with Mrs Anglotopia. It’s a reminder to myself that I must always go back to London because if I don’t, I will run out of soap. 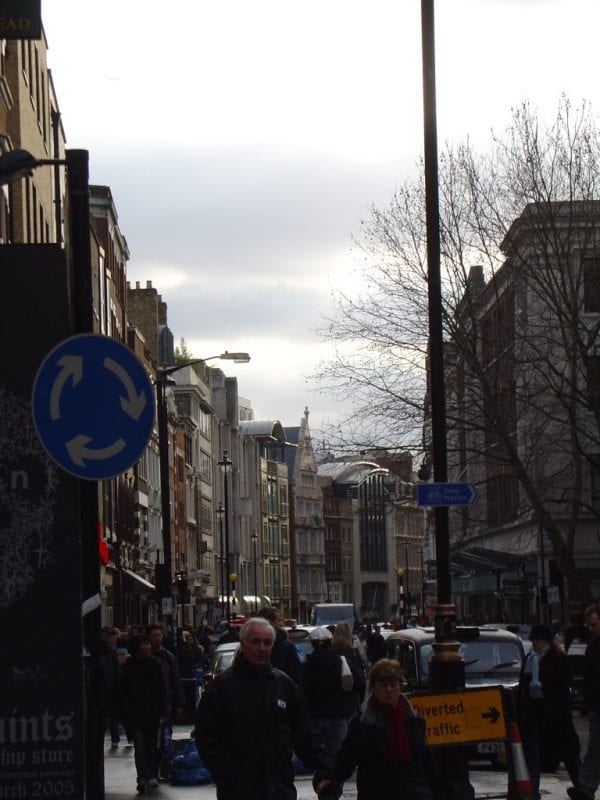 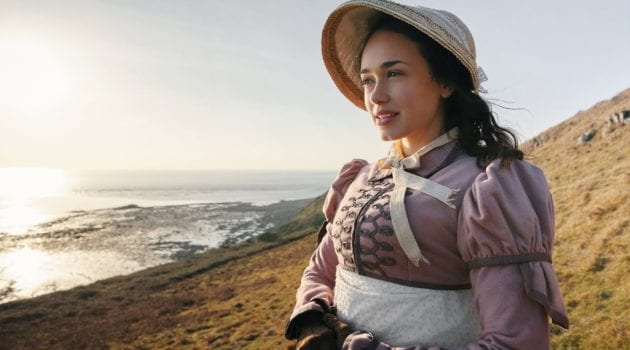 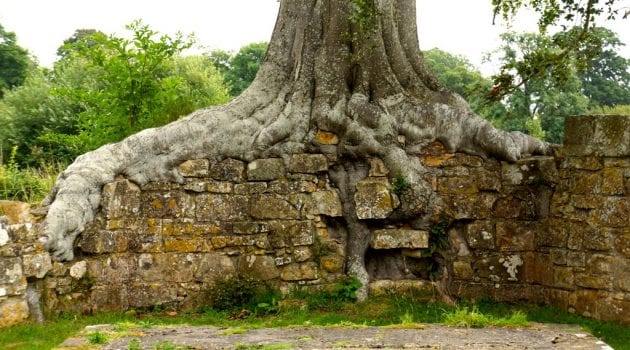 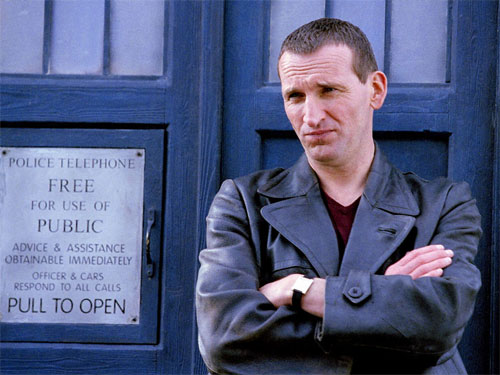 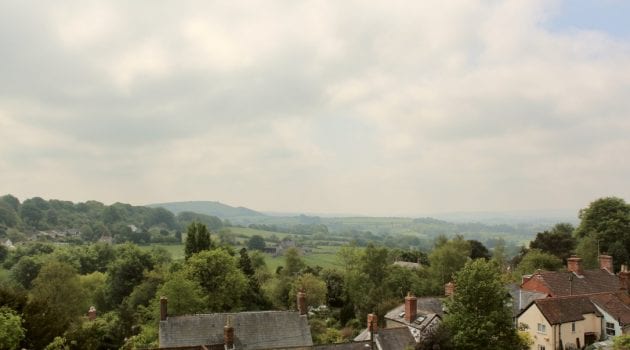 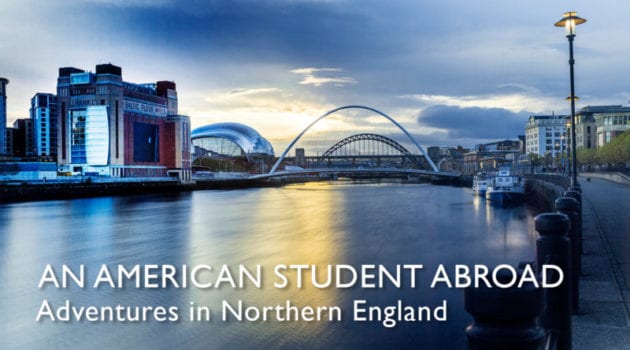 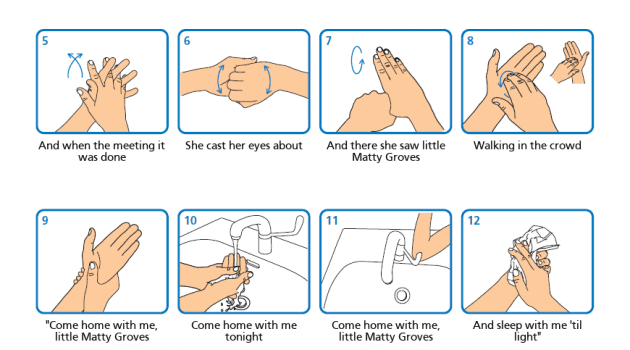 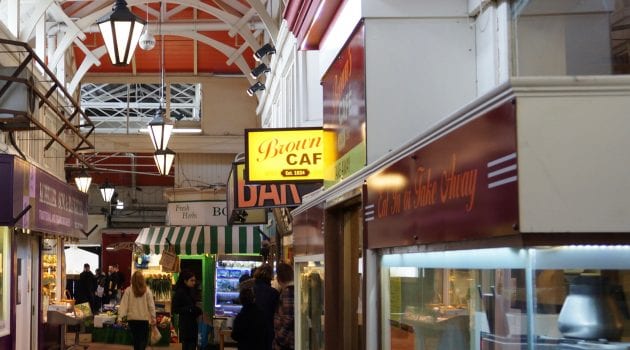 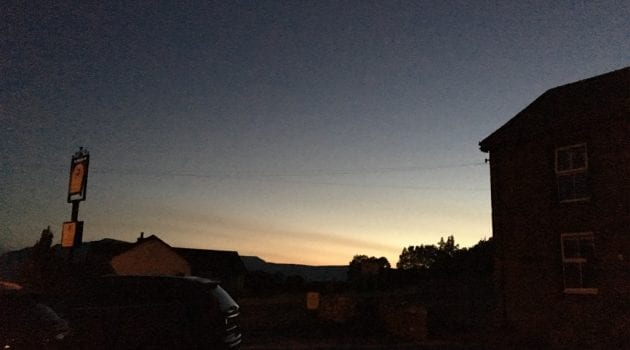