You are here: Home / Archives for Islands 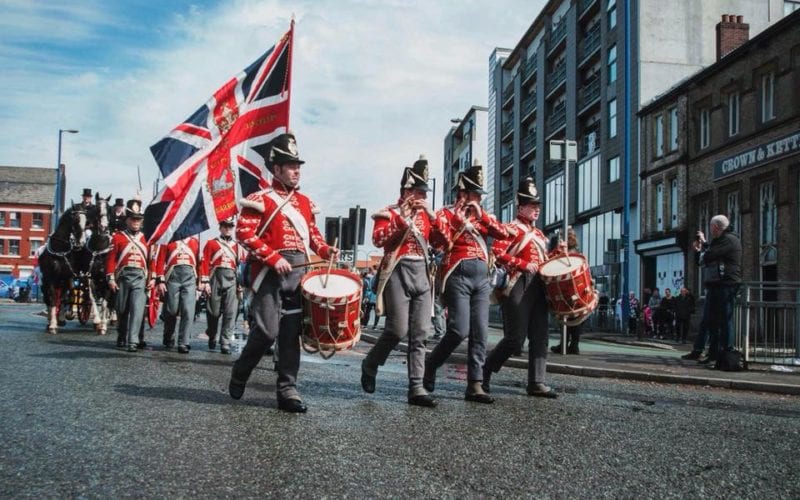 I hope you enjoyed the March 2019 recommendations as I've got plenty more ideas for April. There's so much to see and do, we hope you can incorporate some of these into your upcoming trips (or plan for next year)! This month moves us properly into spring so nature is bringing us more colourful flowers and those well known 'April showers' will keep them well watered. Easter … END_OF_DOCUMENT_TOKEN_TO_BE_REPLACED 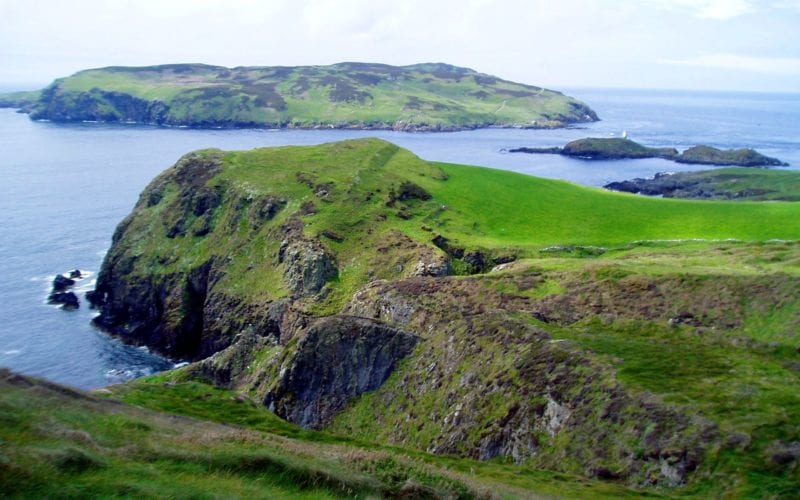 A Crown dependency sitting between Great Britain and Ireland in the Irish Sea (not part of 'Great Britain' but part of the British Isles), the Isle of Man has been inhabited since roughly 6500 B.C.  Its relative isolation gave birth to a Gaelic culture and language known as Manx, which has been prevalent on the island even into the 20th Century.  Today the Isle of Man is a … END_OF_DOCUMENT_TOKEN_TO_BE_REPLACED 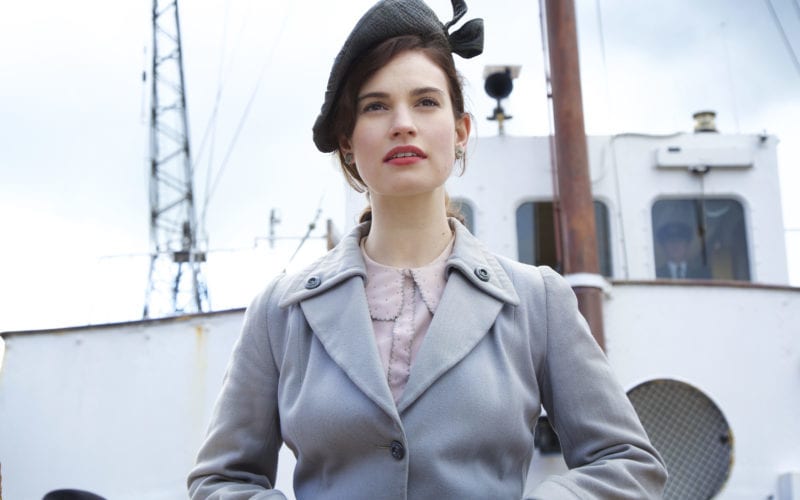 Editor's Note: The film adaptation of The Guernsey Literary and Potato Peel Pie Society has recently opened in the UK to rave reviews. And while we await word on a US release date of this popular novel, Visit Guernsey was kind enough to put together this list of 10 things to seen and do if you find yourself visiting this Channel Island. Immerse yourself in our Occupation … END_OF_DOCUMENT_TOKEN_TO_BE_REPLACED 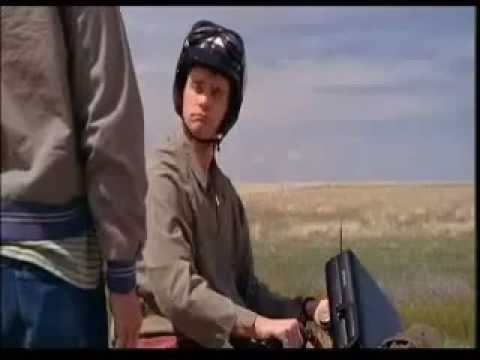 It's been a while since I've done some animal-related news, so, here goes. The Terrier and her owner who share a pacemaker. My mother and my family Westie used to be inseparable; given that both are gone, and both have had medical problems in the past before both their passings, I feel confident in saying that they'd love this story. Several years ago, Catherine Pipon of … END_OF_DOCUMENT_TOKEN_TO_BE_REPLACED

Jèrriais, the native language of Jersey, Channel Islands, is making a resurgence in schools and literature, and is now a language option on Facebook. Also called Jersey French, Jèrriais is a form of the Norman language, increasingly being replaced with English. As the population ages, fewer and fewer residents speak the language; only about 3% of the population speak Jèrriais … END_OF_DOCUMENT_TOKEN_TO_BE_REPLACED 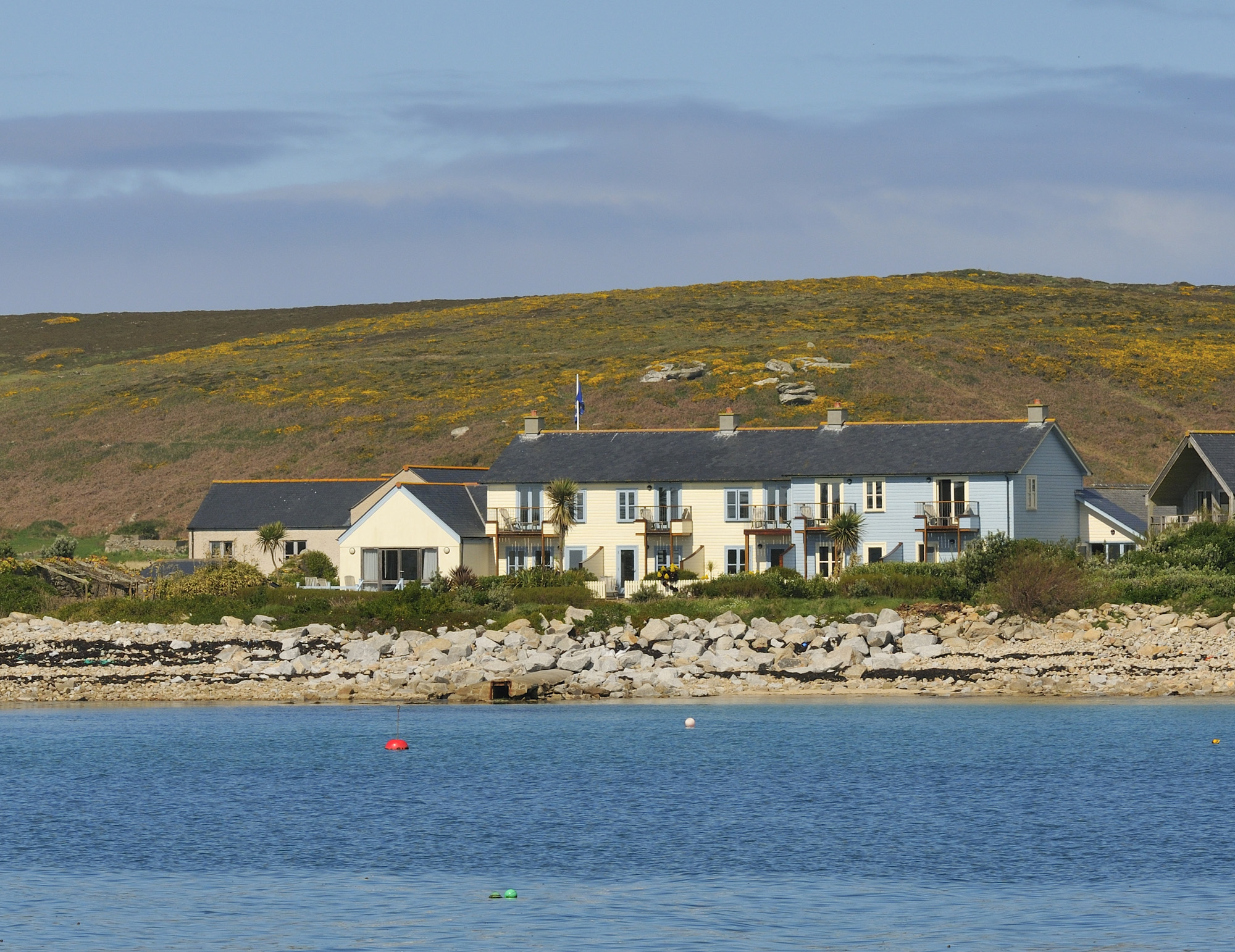 For my summer holiday this year I wanted to find somewhere unusual, exotic and yet not too far away. The Isles of Scilly fitted the bill perfectly as did the Hell Bay Hotel which has been described as New England meets the Caribbean, meets Cornwall which is pretty accurate. Where Are the Isles of Scilly? The Isles of Scilly are an archipelago of about 150 islands and … END_OF_DOCUMENT_TOKEN_TO_BE_REPLACED

Tynwald Day, 5 July, is the national day of the Isle of Man, and is marked by an open-air meeting of its legislature – claimed to be the oldest continuous parliament in the world. The Tynwald, which celebrated 1,000 years of existence in 1979, consists of two chambers, the Legislative Council and the House of Keys. They normally sit in the island’s capital, Douglas. But once … END_OF_DOCUMENT_TOKEN_TO_BE_REPLACED

The annual Battle of Flowers on the Channel Island of Jersey is the biggest floral event of its kind in Europe, and sometimes described as Europe’s own Rio Carnival. On the afternoon of 9 August many flower-covered floats up to 14 metres (45ft) long will parade though the small island’s capital of St Helier with local and overseas music bands joining the parade. The … END_OF_DOCUMENT_TOKEN_TO_BE_REPLACED 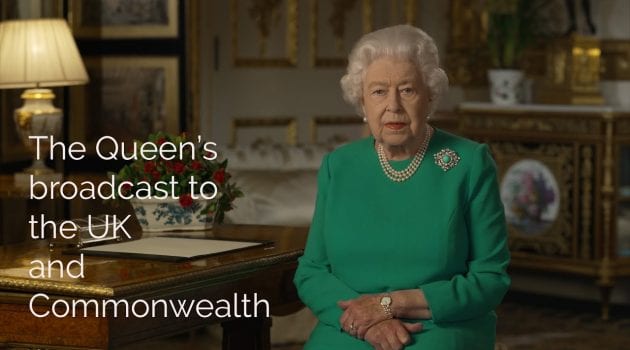