You are here: Home / Archives for John Davies 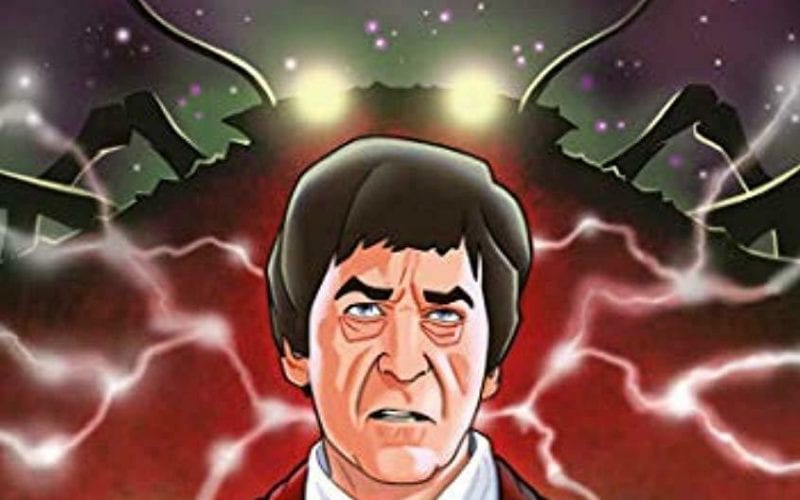 Missing from the BBC archives, The Macra Terror has become something of an enigma. Previously adapted as a novelization and reconstructed with various snapshots and its original audio, the seventh story of season four of the classic series has, in essence, been lost in time. When broadcast in 1967 it was not regarded as a classic or heralded as an instant masterpiece. … END_OF_DOCUMENT_TOKEN_TO_BE_REPLACED